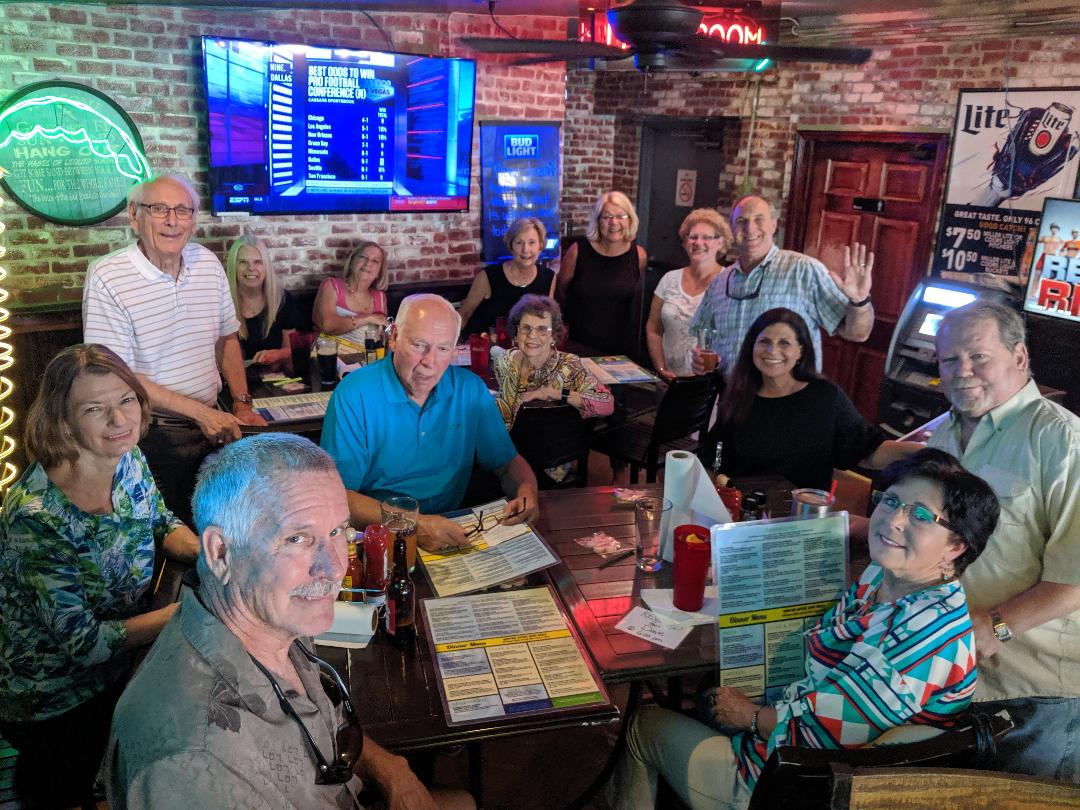 To close out the boards’ year, we gathered at O’Maddy’s with our new treasurer, Stephanie Slavic, and our outstanding group of volunteers for our first Appreciation Dinner (photo attached). 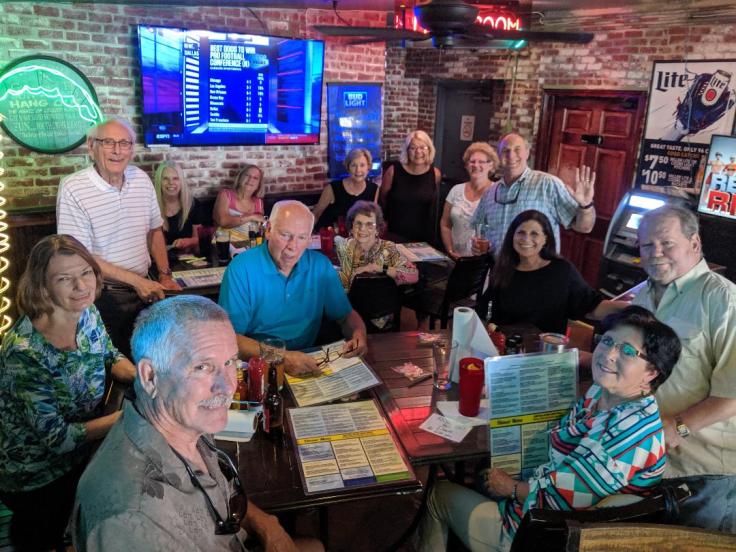 The new board will meet soon to plan our next year’s schedule.  We expect to have our first General Meeting in late September or early October.

The Marine Max Marina, which has taken a dilapidated facility and made major renovations, is now applying to the city to add fuel service. This is in the review and permitting stages and a meeting will be held at the South Pasadena City Hall this Tuesday June 11, at 6:30pm. I spoke to Joshua at the marina and he sent me some info I hope to have posted. He says he welcomes anyone who wants to go over there and see for themselves. Residents that were within 200 feet of the Marina’s property line received notice of this meeting as was the requirement.

My last conversation concerning the golf course was in regard to the poor appearance of the areas that borders our neighborhood streets and their property.  Our civic group vice president, Rick Gilbert, was relentless in appealing to the golf course management and the code enforcement official from Gulfport. We saw some big improvements but other things were left undone. Just recently, I contacted the City of Gulfport and was informed that PYCC will install new fencing around the entire property.  Just a couple of weeks ago, some neighbors of the Royal Palm Townhouses took it upon themselves and cleaned out the overgrowth of trees and shrubs at the pond side of the Dolphin bridge. You guys are great!

Lastly, the housing development update. Whether it was going to be senior living or affordable housing it’s not happening. The proposed offer to purchase the church property on 64th street by the City of St. Petersburg was declined by the church. The church said they accepted another lesser offer from another church group. They heard some very heated comments at the meeting they initially hosted with the city officials and the deal was pulled just prior to a Gulfport town hall meeting.

Have a safe and enjoyable summer.